When to Focus on Revenue 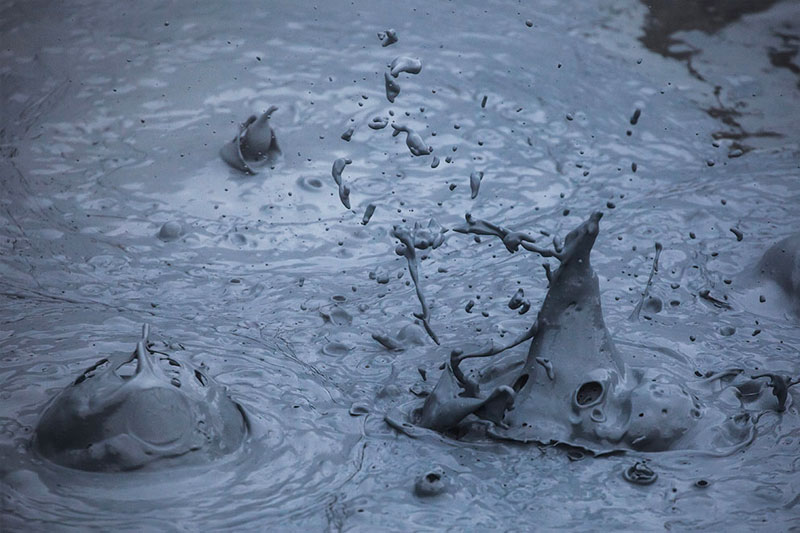 “When do I focus on revenue?” This is one of the fundamental questions facing product owners across the tech space, particularly at startups and growing organizations. Every business is presumably founded by an individual who believes she or he has an idea that can economically sustain an ongoing revenue stream. But when do you shift from building tech to building revenue? Or do you focus on revenue from day one?

Easy access to capital makes answering these questions complicated. If one couldn’t raise millions of funding from wealthy VCs, then I’d say you should build your service with the idea that it’ll soon need to sustain itself. On the other hand, if you have years of runway, then you can afford to build purely based on what your customer wants and not focus too much on what your business needs. Let’s take a look at a few well-known examples.

When Facebook was founded in 2004, the focus quickly became hooking as many people on the product as possible (well, after the purpose shifted from Zuckerberg’s personal uses of the platform). When Facebook launched its Facebook Ads product in 2007, most users were on desktops, and nearly all ads were displayed in a little strip to the right of your browser window. It wasn’t until 2012, eight years after the company began, that Facebook got serious about turning their users into cashflow. Launching sponsored stories fundamentally changed the platform. The Newsfeed, where users expected to find photos of their friends, suddenly became stuffed with ads. And users clicked.

Facebook went from making $5b a year in 2012 to $55b a year in 2018, all driven by their advertising platform. Today, countless other businesses rely almost entirely on Facebook for their operations. When Facebook goes down, hundreds or thousands of other companies stop making money as well.

However, their almost sole focus on revenue after becoming public has caused engagement on their site to drop dramatically. In 2017, Zuckerberg tactfully announced that Facebook’s focus would no longer be on keeping users tied to their platform for hours of endless scrolling. Rather, Facebook would focus on improving users’ lives and connectedness. In my opinion, this shift of strategy was a result of internal discussions regarding a drop in user engagement due to overuse of ads, rather than an initiative done from the goodness of Zuckerberg’s heart. Still, the company continues to squeeze more and more dollars from advertisers by expertly utilizing consumer data.

Until the last couple of years of missteps (spreading of fake news, Russian influence, loss of user engagement, stagnating user growth, etc.), I’d argue that Facebook handled the revenue-generating side of their product nearly flawlessly. When they began to sacrifice consumer user experience for advertiser user experience, things began to turn around.

Now, Facebook finds themselves in the tough spot of having to appear to change their business practices with a new focus on privacy without distrupting their revenue streams.

Apple is such an interesting example, because they’ve gone through several major changes to their business that saw a need to adapt to continue to grow. They’re in another of these phases today, and it’s unclear whether they have the leadership to take keep them competitive over the next decade.

Apple was started to sell computers in 1976. By 1977, they had become profitable. It was simple. Build a computer for X amount and sell for Y, where Y is greater than X. Their innovative take on personal computing brought them great success until IBM overwhelmed the market, and Apple could seemingly no longer compete. Steve Jobs left or was fired from Apple (depending upon who you believe), and the company continued to flounder until his return in 1997.

Steve Jobs saw an opening the market and introduced the iPod in 2001, followed by the iPhone in 2007. Tim Cook then led the company to unprecedented profits.

In Apple’s case, when it comes to this conversation, the most interesting time of Apple’s history is the present. Apple’s almost sole focus on profitability has led them to a point at which their core product, the iPhone, has both reached saturation while also facing stiff competition. As a product owner at Apple, what do you do? Do you squeeze every penny from consumers, raising the prices on your products while introducing high-margin services like Apple Music, or do you spend money to take big risks? The answer sure seems like the former.

As a public company, and without a strong personality like Jobs leading the charge, the decision is essentially out of your control. Investing billions in an untested vision isn’t Apple’s strategy any longer. The shareholders demand profits. While expensive innovations can lead to profit, they can also lead to massively expensive failures. Which leads us to…

Where Apple lacks a visionary product leader, Tesla certainly does not. Tesla’s CEO, Elon Musk, is nothing if not visionary. Tesla’s current operation feels like the antithesis of Apple’s, to a fault. Where Apple ships marginal improvements year-over-year, Musk is intensely pushing Tesla to reach higher and higher with ever-crazier proclamations: Self-diving cars in a year. Supercharging stations around every corner. Solar panels atop every home. Teslas orbiting the Sun and zooming through underground superhighways. Robots autonomously building cars with little to no human intervention.

Musk pays lip service to profitability on earnings calls, but his mind is forever on the next innovation, the next car, or spaceship, or battery. His product strategy is as exciting as it is risky. He lives to bring to reality products industry experts declare impossible.

Of course, this means that Tesla’s products are perpetually behind schedule and don’t work as advertised. And yet… his engineers remain eager and excited to push boundaries, he receives endless and free press, and his company hasn’t gone under yet.

These three popular companies each approached their products differently and have found plenty of success. In the end, the best answer I can give to the question of when to focus on profitability is: “when you have to.” Have a plan towards profitability, but maybe other concerns like audience acquisition can/must come first if you have the money to float the business.

Growing Samples.com from the Ground Up into a Leading CPG Consumer Brand 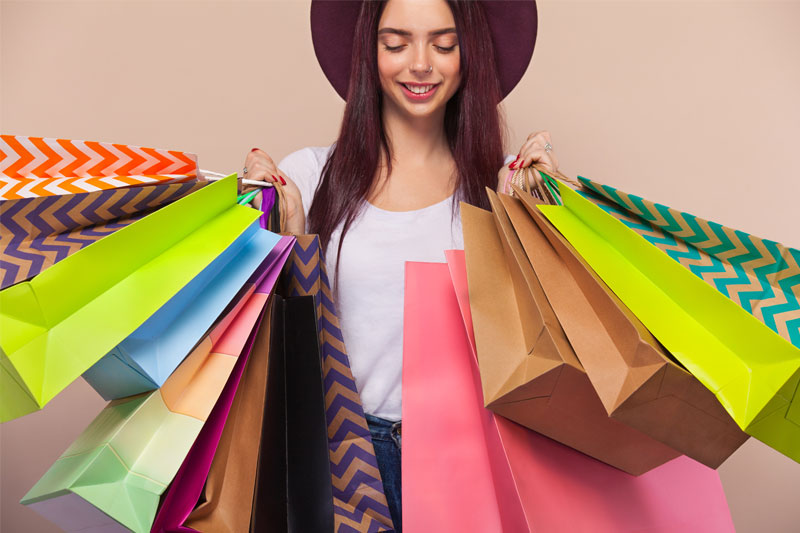 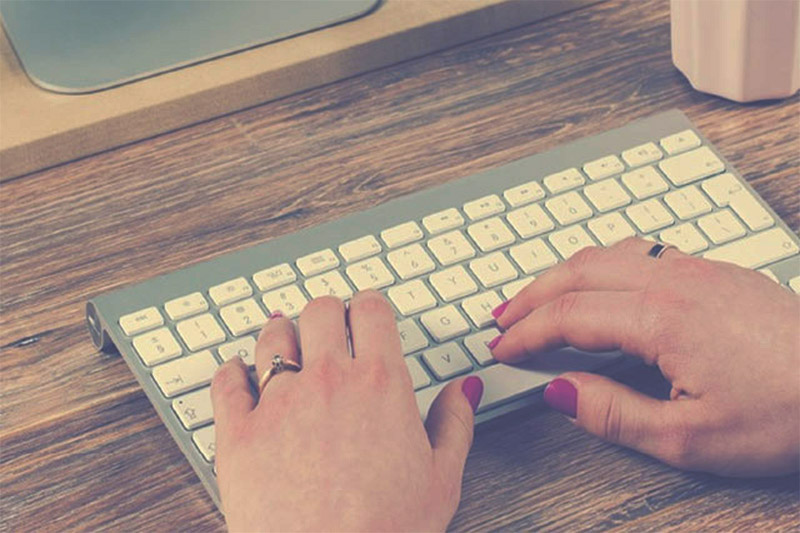 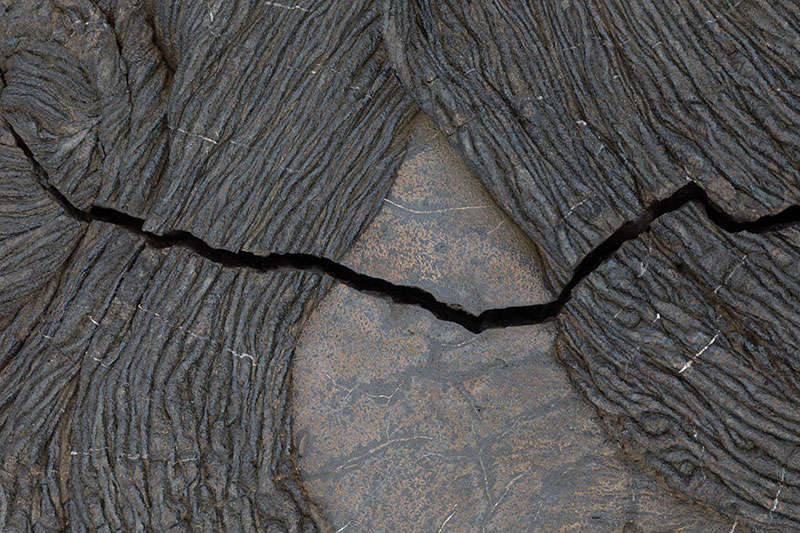 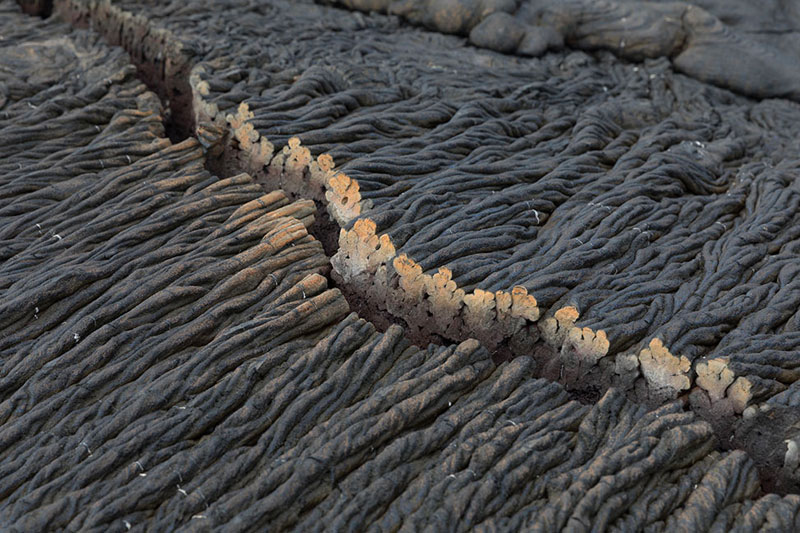 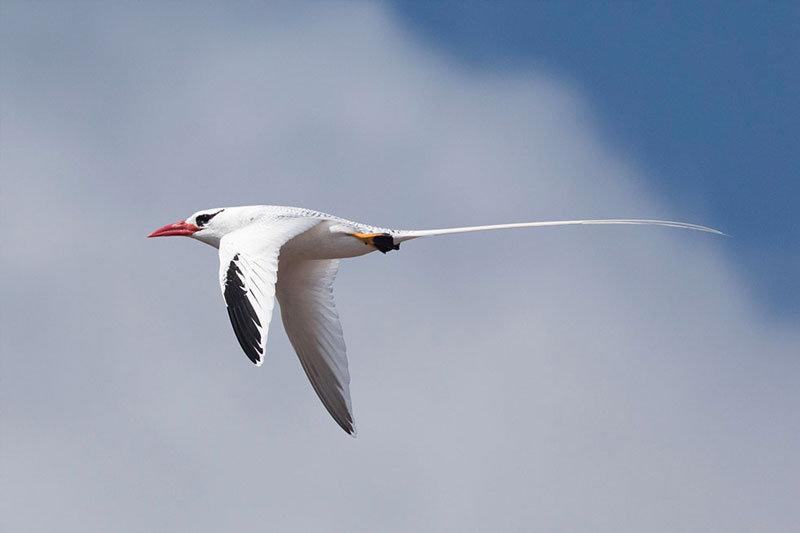 My Dev Team is Slow. Now What? 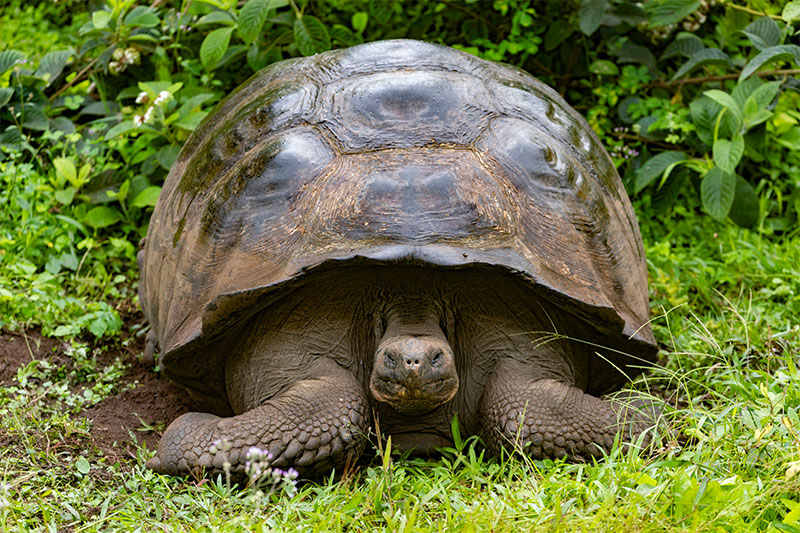